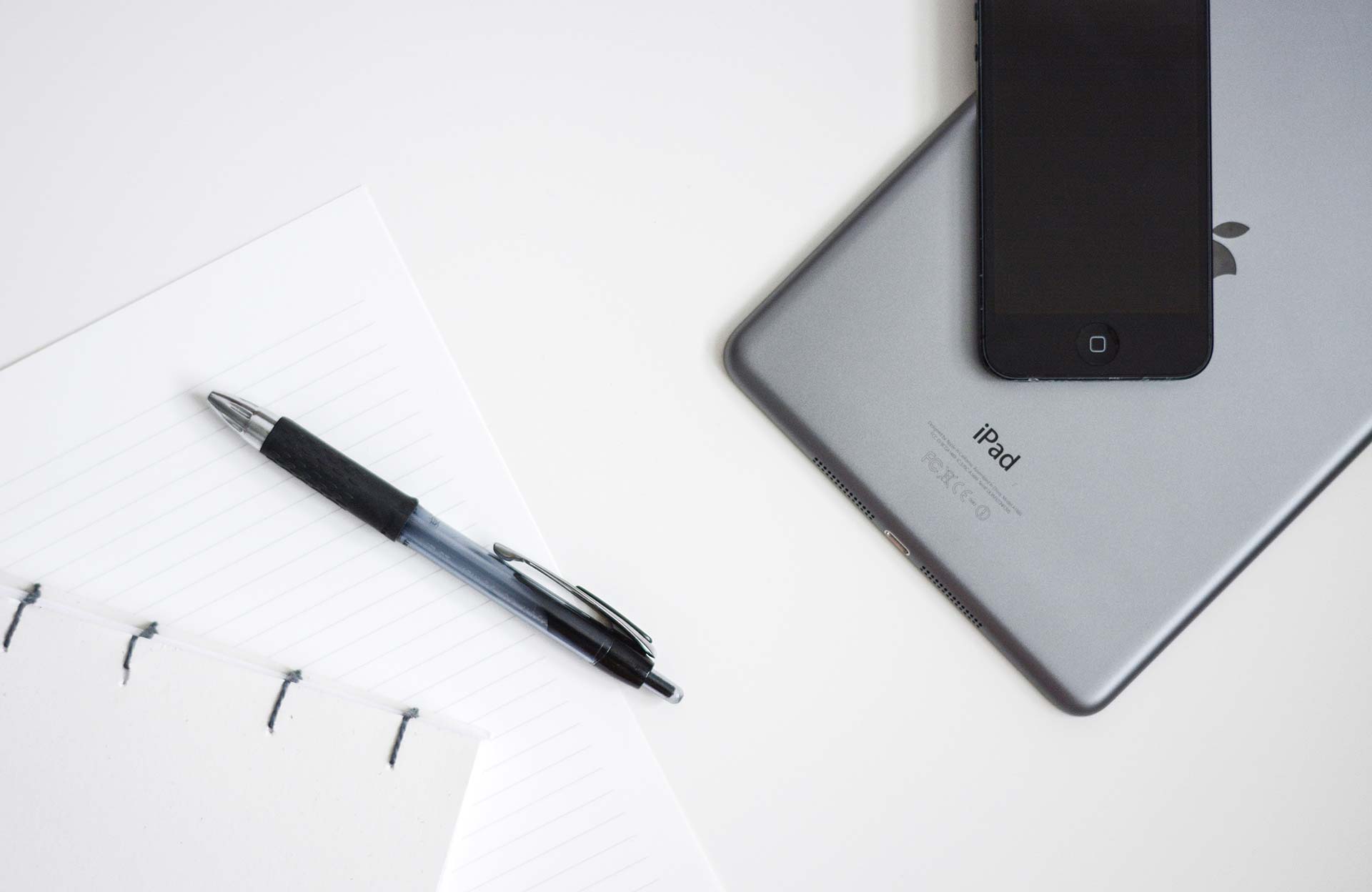 A writer friend of mine recently gave me a sheet of A4 paper and said, “Here, read this martian poem”.  I expected to see some script in an alien dialect with undecipherable characters.

What was written on the paper was the brilliant poem by Craig Raine quoted below. This turns out to be one example of martian poetry. A visit to the planet Wikipedia reveals:

“‘Martian poetry’ was a minor movement in British poetry in the late 1970s and early 1980s, in which everyday things and human behaviour are described in a strange way, as if by a visiting Martian who does not understand them. Poets most closely associated with it are Craig Raine and Christopher Reid.

The term Martianism has also been applied more widely to include fiction as well as to poetry. The word martianism is, coincidentally, an anagram of one of its principal exponents, Martin Amis, who promoted the work of both Raine and Reid in the Times Literary Supplement and the New Statesman.”

Here’s the poem that was my first ‘close encounter’ of the written ‘3rd kind’:

A Martian Sends a Postcard Home

they cause the eyes to melt
or the body to shriek without pain.

I have never seen one fly, but
sometimes they perch on the hand.

Mist is when the sky is tired of flight
and rests its soft machine on ground:

then the world is dim and bookish
like engravings under tissue paper.

Rain is when the earth is television.
It has the property of making colours darker.

for movement, so quick there is a film
to watch for anything missed.

But time is tied to the wrist
or kept in a box, ticking with impatience.

In homes, a haunted apparatus sleeps,
that snores when you pick it up.

If the ghost cries, they carry it
to their lips and soothe it to sleep

with sounds. And yet, they wake it up
deliberately, by tickling with a finger.

Only the young are allowed to suffer
openly. Adults go to a punishment room

with water but nothing to eat.
They lock the door and suffer the noises

alone. No one is exempt
and everyone’s pain has a different smell.

At night, when all the colours die,
they hide in pairs

and read about themselves –
in colour, with their eyelids shut.