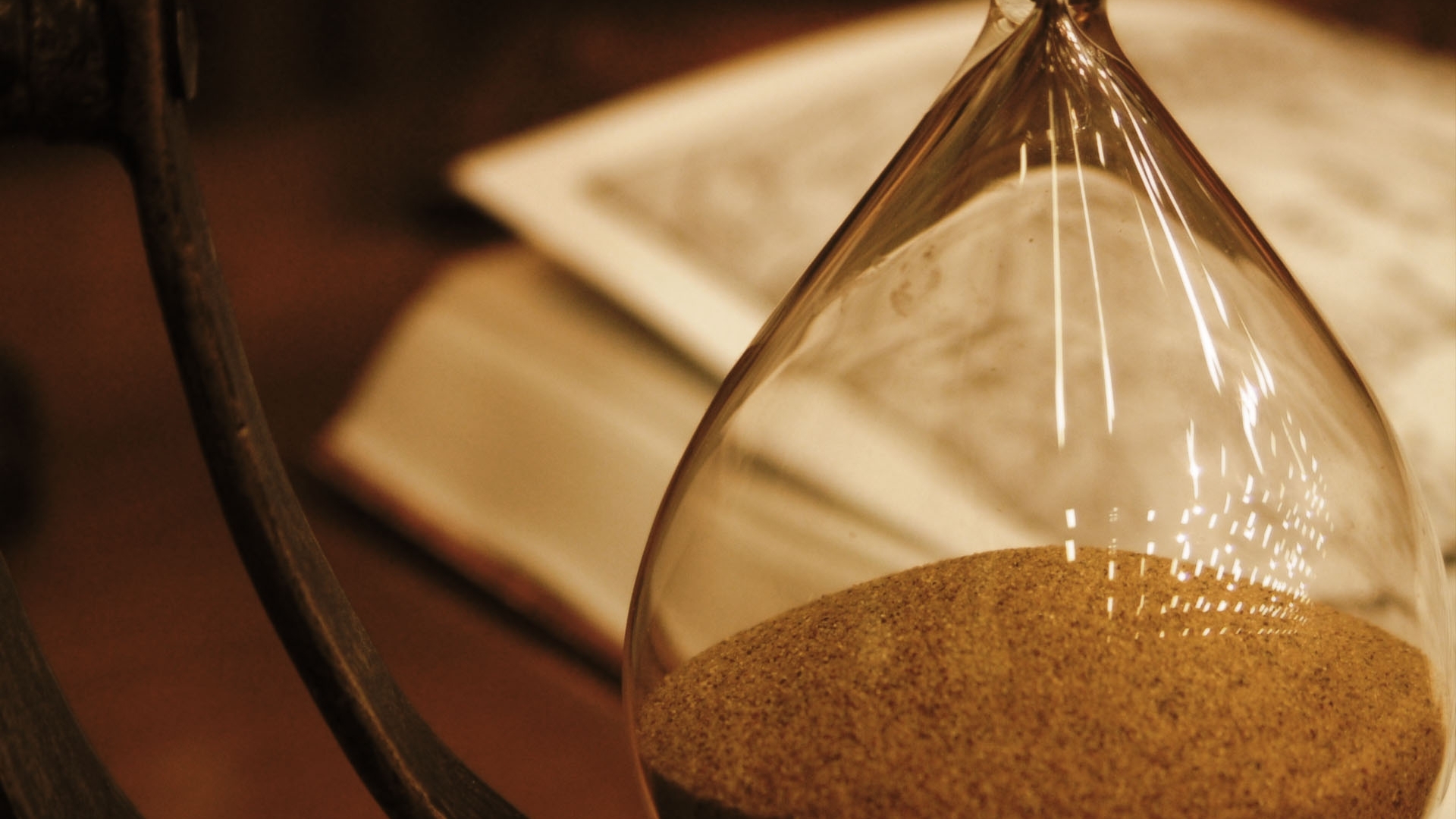 From up here, Jim could see for miles. In fact, as the cliche goes, he could exclaim, “I can see my house from here!”. Well actually, he could see every house he’d ever lived in. The terraced home in London that he lived in until the age of eight when his dad landed a job at a chemical company in Germany. The house in Dusseldorf where he stayed until the age of sixteen. Every house in fact, until the very last where he lived to the grand old age of 92. His final dwelling place and resting place. For Jim died peacefully in his sleep at 3:33 am on February 24th. That’s a few moments ago by the way. Although time is now not what it was. Or wasn’t what it is now. When you are out of time, time takes on the ultimate significance. Undeniable. When you are out of time, time loses its meaning. When you have both run out of time and stepped out of time, there’s no more time and time is no more.

Time is now an echo of a life once lived. But a life lived to the full. A life forged by the person that lived it. Not a passenger. Jim was up-front, grasping the controls, driving the vehicle of his life’s journey.

You see, Jim was a ‘Zoomologist’. No matter which house served as his residence, he recognised that his reality was largely of his own construction. That he resided within his own personal reality and that he was completely responsible for the furniture. Obtained not from Ikea but from Idea. From the raw material of thought that occupied the space between his ears.